As Seen on ABC's SHARK TANK 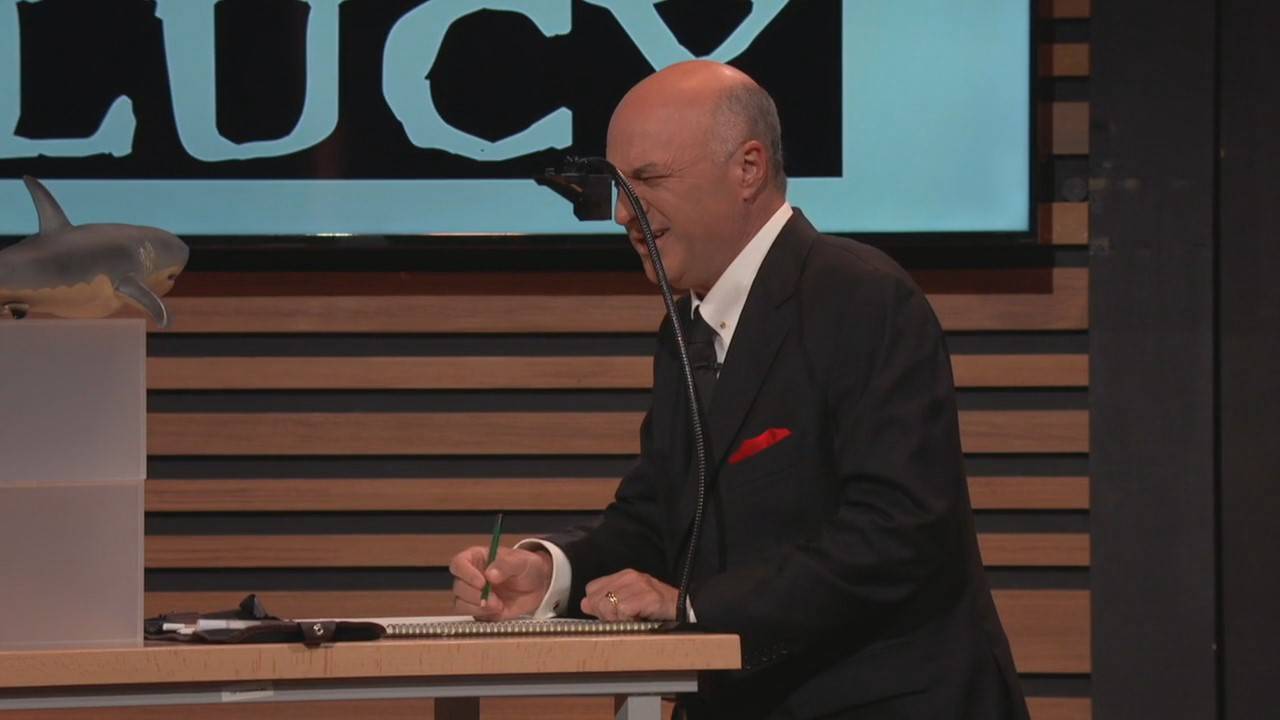 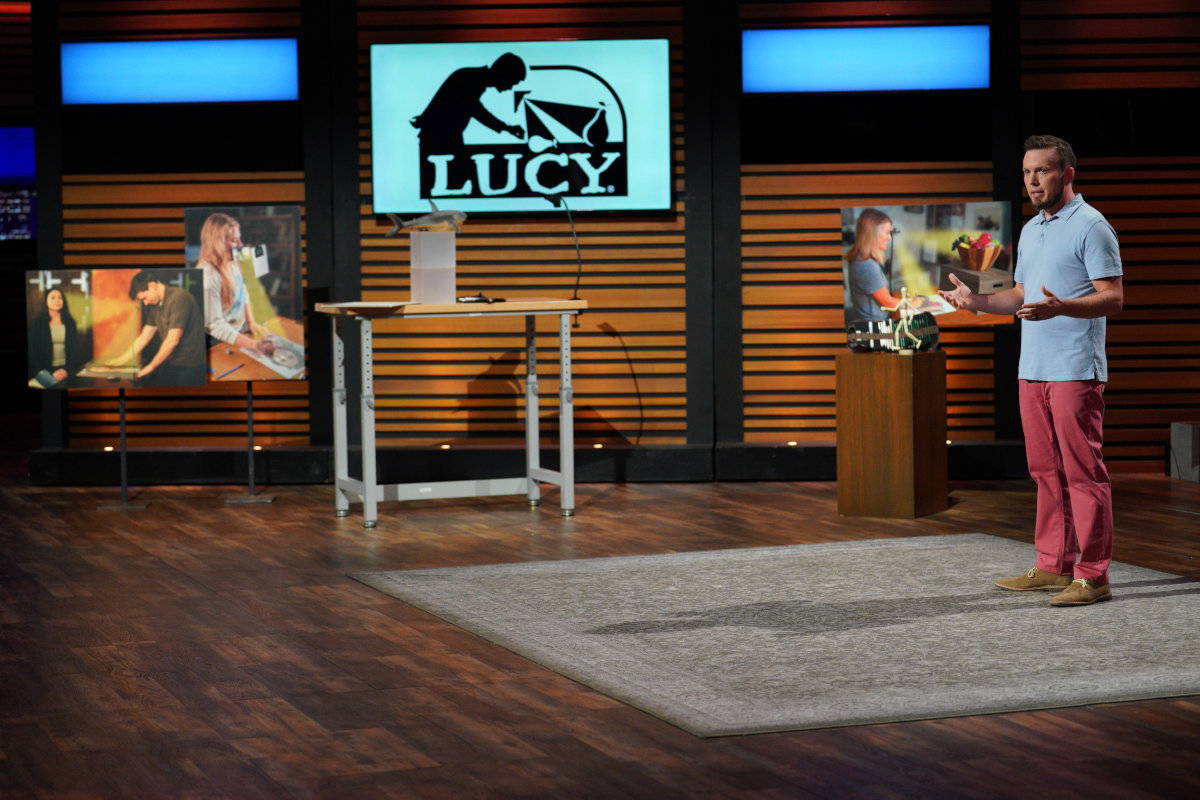 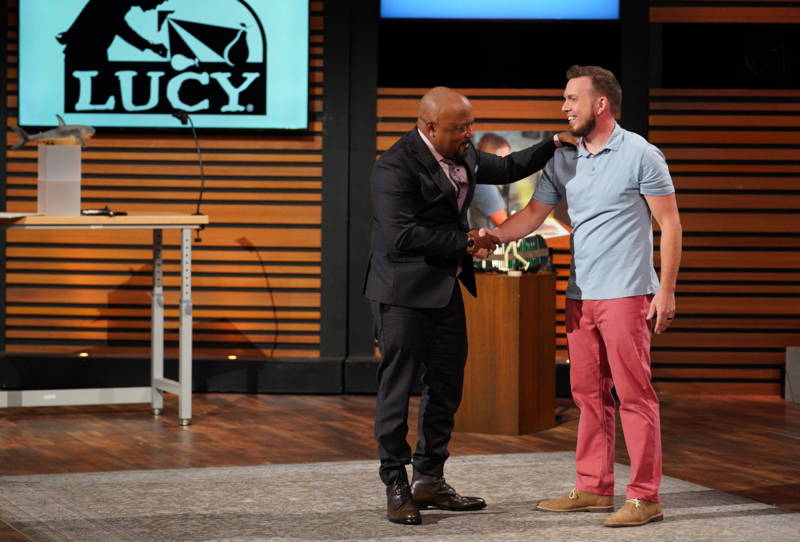